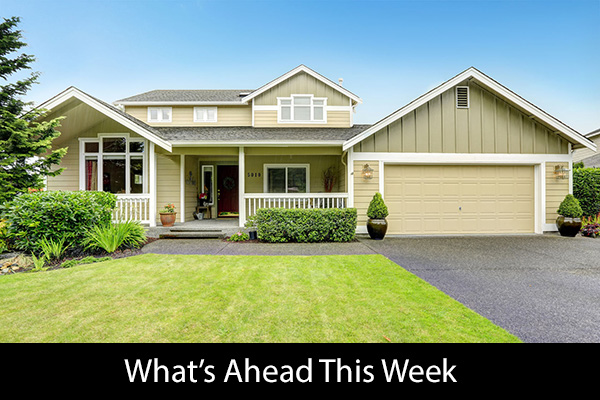 According to the National Association of Home Builders, builder confidence dropped two points in January to 72, but high demand for homes continued to provide builders with positive outlooks on housing market conditions. While continued concerns over labor and lot shortages were cited, home builders surveyed for January’s Housing Market Index said that High demand for homes and recent tax legislation kept more builders confident than those who were not. Any reading over 50 indicates positive builder sentiment.

This week’s scheduled economic reports include readings on new and existing home sales along with weekly readings on mortgage rates and first-time jobless claims.

What You Need To Know About A Closed-End Second Mortgage