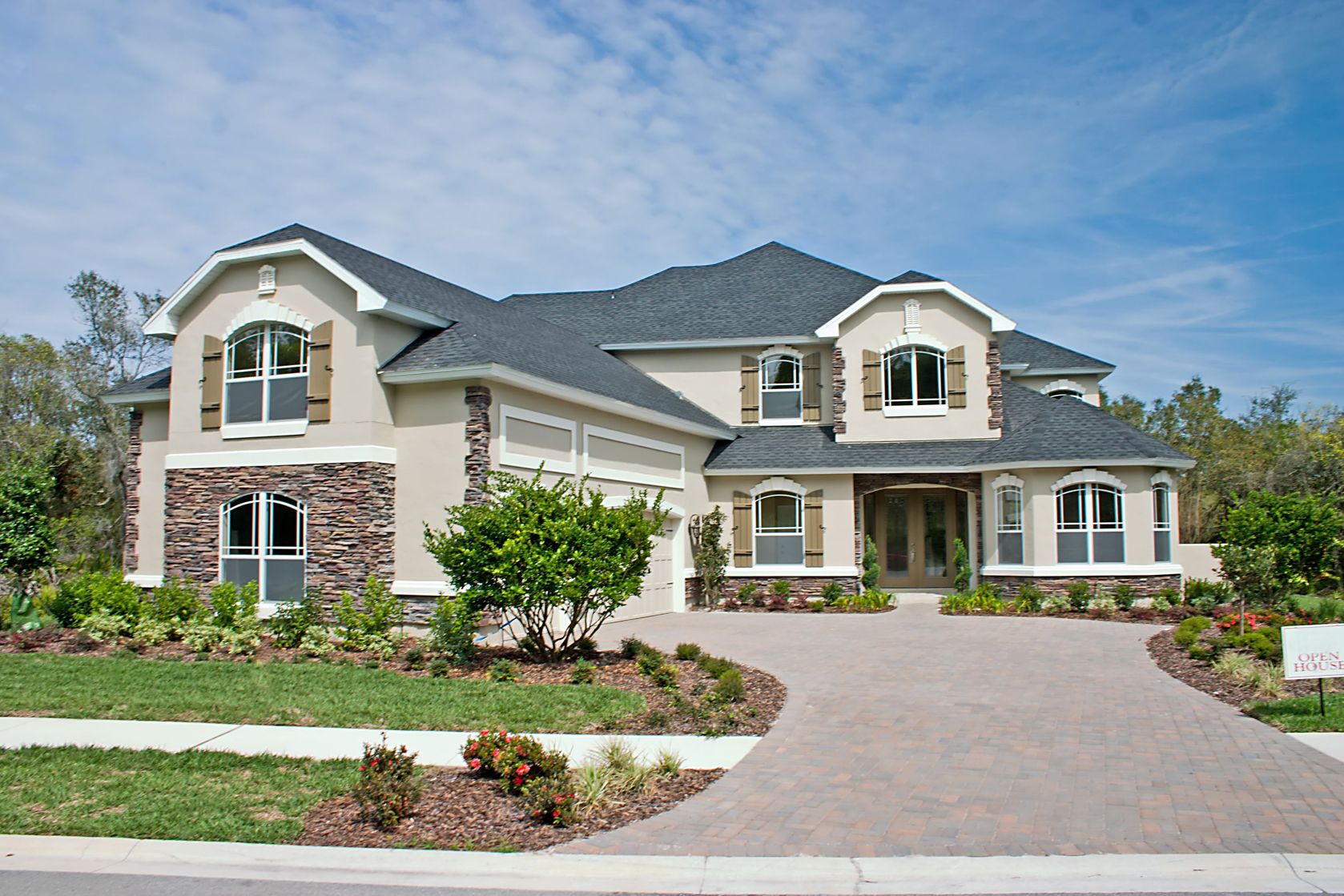 Case-Shiller’s National Home Price Index achieved its highest gain with a reading of 5.50 percent as compared to August’s reading of 5.10 percent.

According to David M. Blitzer, Chairman of S&P Dow Jones Index Committee, September’s record national reading for home prices marks a transition from housing recovery to “the hoped for start of a new advance.” Mr. Blitzer cited recent data on sales of new and pre-owned homes and said that housing starts reached a post-recession peak.

September’s peak in national home prices was 0.10 percent above the pre-recession peak set in 2006. Adjusted for inflation, the September peak remains approximately 16 percent below the pre-recession peak. During the recession, national home prices reached a trough that was 27 percent lower than Case-Shiller’s September reading. Analysts expressed some caution and noted headwinds to housing markets including slower-than-normal rates of homes construction, higher mortgage rates and strict mortgage approval requirements.

What Are The Top Ways To Win A Bidding War?

Where Is The Housing Market Going Next?

Is Now The Time To Move Into A Retirement Home?