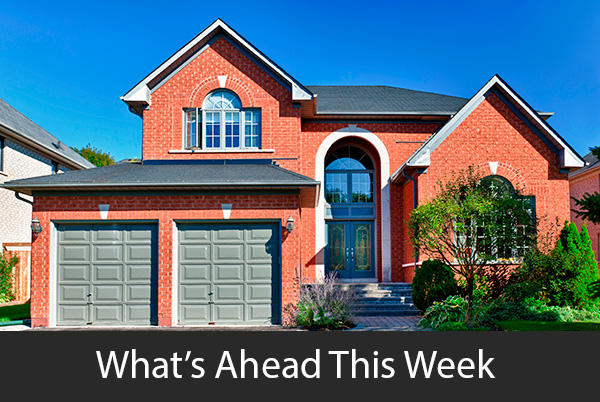 First-time jobless claims increased by 10,000 new claims to 239,000 new claims. Analysts expected a reading of 231,000 new claims based on the prior week. The week-to-week reading, which can be volatile, was eclipsed by the four-week rolling average of new claims, which hit its lowest reading since March 1973.

The bump in weekly first-time jobless claims was caused by a backlog in jobless claims filed in Puerto Rico. In the aftermath of Hurricane Maria, Computer and infrastructure problems caused delays in claim filing.

Consumer sentiment dipped in November to an index reading of 97.8 as compared to an expected reading of 100.7 and October’s reading, also 100.7; Indicators of rising inflation concerned consumers, according to the University of Michigan, which conducts the survey.

Why Your Kitchen Features Matter