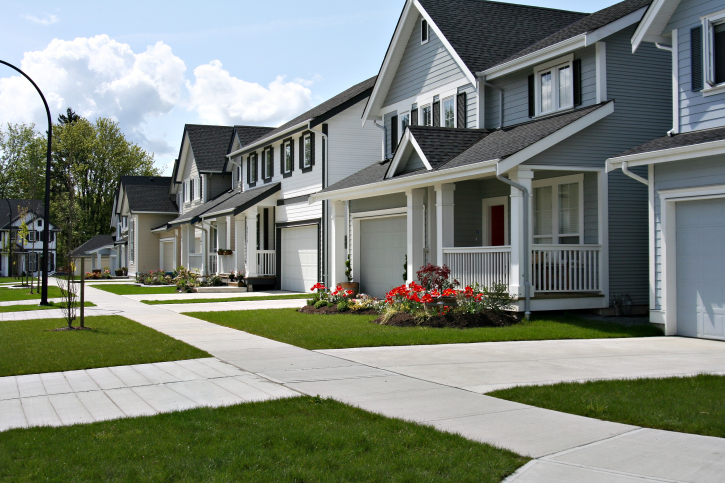 5.48 million pre-owned homes were sold on a seasonally adjusted annual basis. Analysts expected 5.45 million sales based on January’s reading of 5.69 million sales. Lagging supplies of listed homes continue to cause home prices to rise as buyers compete for fewer available homes. First time buyers represented only 32 percent of sales as compared to the normal reading of 40 percent. First-buyers represent new demand for homes and they are important to sales of existing homes that allow current homeowners to move up to larger homes.

The available supply of pre-owned homes was 6.40 percent lower in February than for February 2016. Real estate pros reported that as of February 2017. There was a 3.80 months’ supply of available homes as compared to the normal range of six-month supply.

Sales of new homes rose in February; 592,000 homes were sold on a seasonally-adjusted annual basis as compared to expectations of 571,000 sales and 558,000 new home sales in January. Sales were 6.1 percent higher than for January and were 12.80 percent higher year-over-year. February’s reading was the highest in seven months

You Are A Serious Buyer: How To Show It

The Top Things To Know When Refinancing Your Home