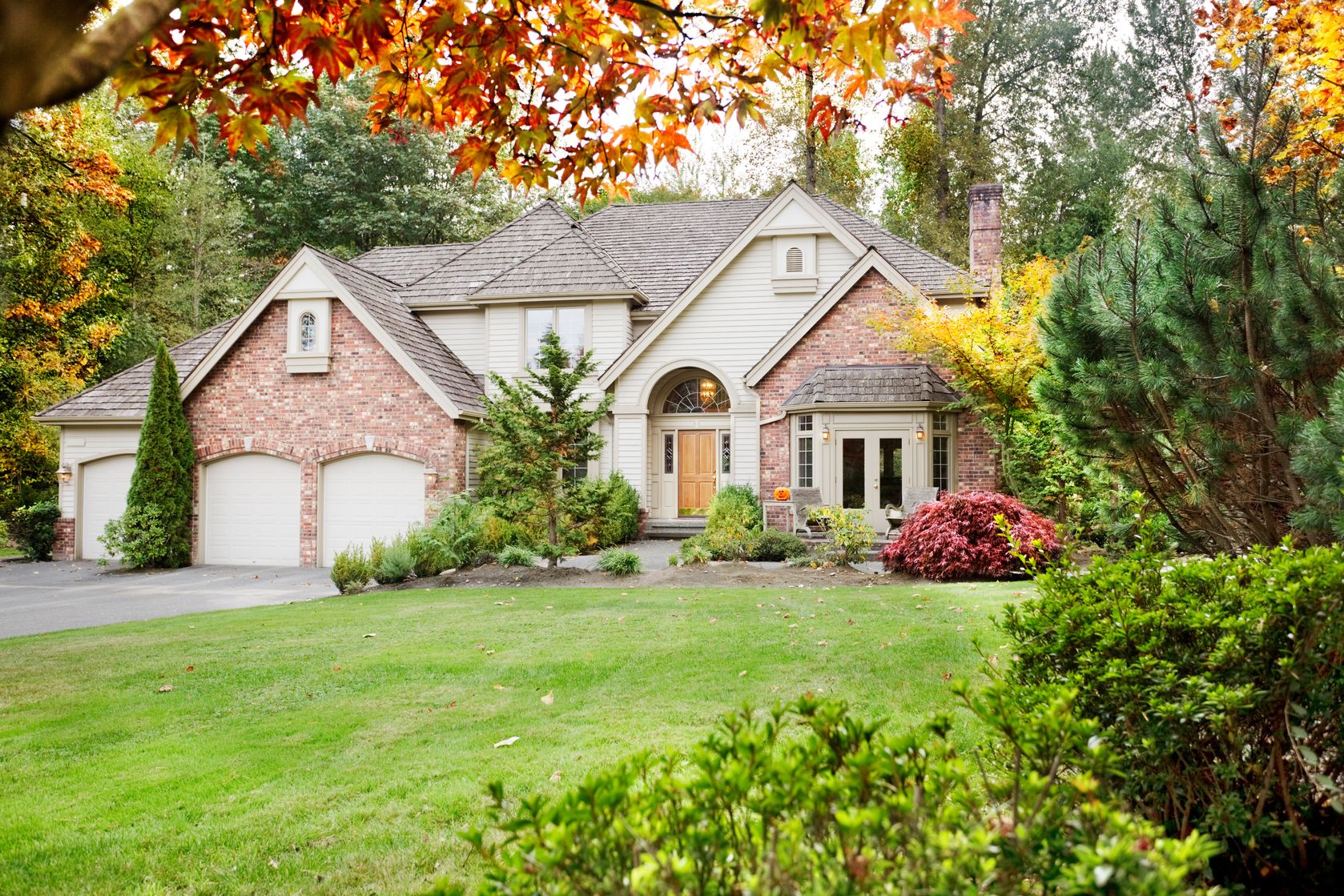 Analysts cited mixed economic reports and uncertainty as factors contributing to lower mortgage rates. After months of short supplies of homes and high demand coupled with rapidly increasing home prices, first-time and moderate- income home buyers may gain a foothold in some housing markets that were previously inaccessible.

Next week’s scheduled economic reports include readings on Inflation, core inflation, and the Federal Open Market Committee of the Federal Reserve will release its post-meeting statement. Fed Chair Janet Yellen is set to give a press conference after the FOMC statement. The FOMC statement will indicate if the Fed will raise its target federal funds rate. The National Association of Home Builders will release its Housing Market Index for June. Weekly readings on mortgage rates and new jobless claims will also be released.

An Overview Of A Drive By Appraisal

You Are A Serious Buyer: How To Show It