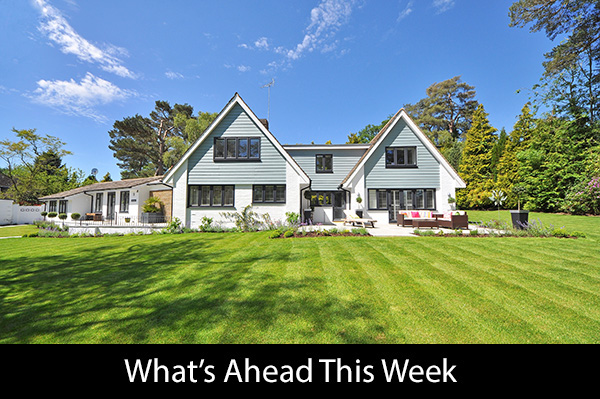 Labor markets continued to grow and although mortgage lending standards eased somewhat, lenders remained reluctant to fund mortgages and auto loans for those with low credit scores. Inflation hovered beneath the Fed’s objective of two percent, but FOMC members voted to raise the target federal funds rate of 1.25 to 1.50 percent. This increase remained within the accommodative range according to FOMC members.

Getting A Mortgage When Self-Employed: What You Need To Know

On Time, Every Time: How Being Late on Monthly Payments Can Affect Your Mortgage

What Is A Loan Contingency: An Overview

An Often-Overlooked Trick Can Help You Afford A Second House